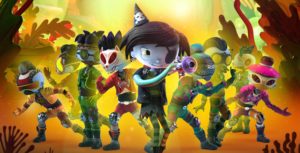 Dark Slope focuses on creating location-based VR experiences, an area in which Kleiner has some experience.

During this time, Kleiner also struck up partnerships with companies in the VR space, such as Google, HTC and Oculus. 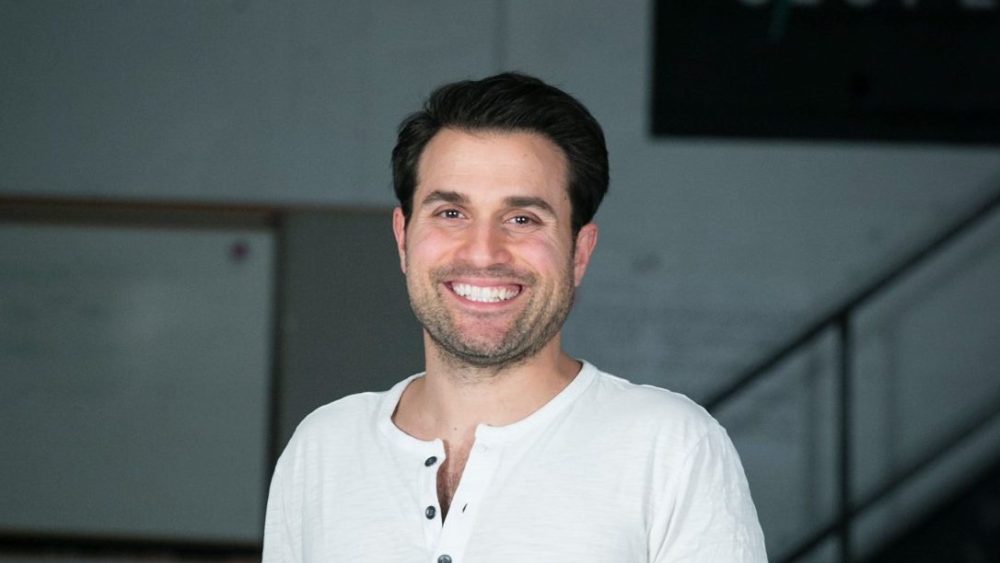 At Dark Slope, Kleiner will hold a similar role, looking to sign global partnerships and expand the company.